Home / About Us / Church Leadership 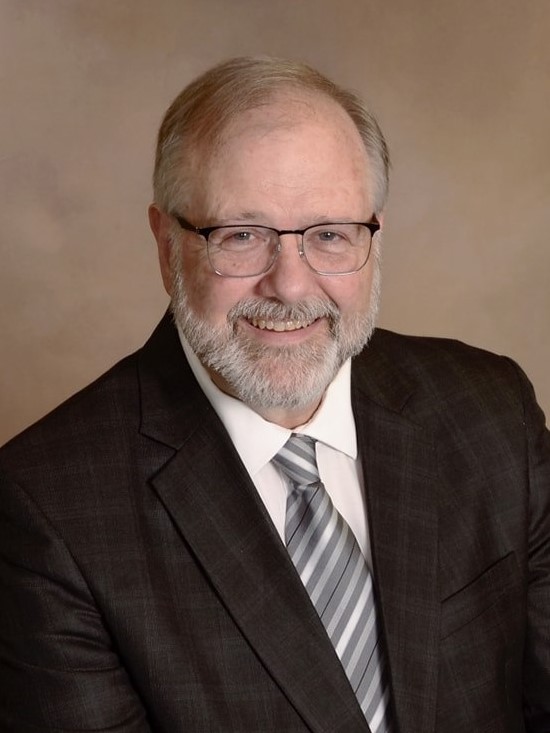 Daniel D. Wagner has pastored at Towerville Christian Church since 1979.  He and his wife, Dana, have two grown sons who are married.  They also have seven grandchildren .

He grew up in Pennsylvania Dutch Country near Myerstown, PA and made the decision to follow Jesus Christ as a 12-year-old in his home church in Lebanon, Pennsylvania. The call to pastoral ministry came when he was a teenager. He graduated from United Wesleyan College in Allentown, PA in 1979, receiving a Bachelor of Arts in Christian Education. In 1988 he graduated from the Evangelical School of Theology in Myerstown, PA, receiving the Masters of Divinity degree. He has his ordination credentials through the Alliance of International Ministries (A.I.M.), Hagerstown, MD.

In addition, Pastor Wagner has traveled to 15 nations in North America, the Caribbean, Europe, Africa and Asia and enjoys relating in cross-cultural contexts.  He is also an honorary member of the Liberian Association of Chester County. 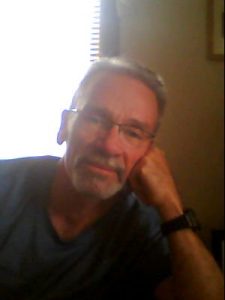 Ken Jordan has been a member of Towerville Christian Church since 2003. He is married to Dianne, and has 2 sons who are both married. He also has three grandchildren. Besides serving as an Elder, Ken is also an active part the Praise Team and preaches and teaches in the pulpit from time-to-time. 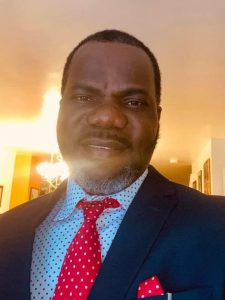 Steve Wah has been a member of Towerville Christian Church since ----. He is married to Geraldine, and they have five children. He serves in the Men's Ministry as Co-Coordinator, he also leads the TCC African Group and he is a Home Group Leader. Steve has a strong conviction of God's Word in his life and loves to serve the Lord. 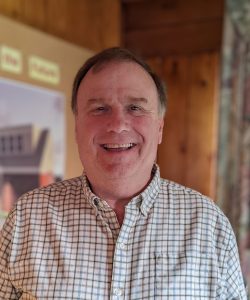 John D. Thomas has been a member of Towerville Christian Church since 1995. He is married to Brenda and has six children, 4 who are married and 2 sons at home. He also has fourteen grandchildren. John serves as an Elder and in other leadership roles, including the Men's Ministry.   On occasion you will find John filling in the pulpit, preaching the Word of God with clear conviction. 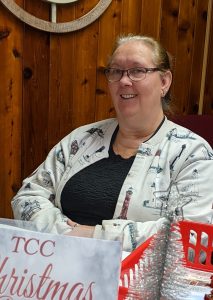 Molly Devlin became a member of Towerville in 1999.  She is married to Bob Devlin, has two daughters who are married, and four grandchildren. You will find Molly serving in many ways at TCC.  One of her main focuses is preparation of church fellowship meals.  She also serves on the church staff as the church custodian.  Additionally, she has also served in the children's ministry in a number of capacities. 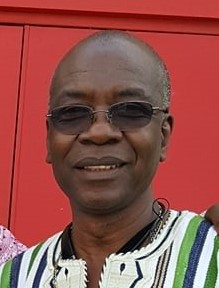 Moses Kollie Sr.  has been a member of Towerville since 2005.  Becoming coming to the USA, Moses was very active in his local church in Liberia.  He is married to Victoria, and has four children and three grandchildren. 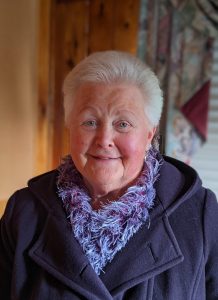 Jane McDevitt is the wife of Michael. She has been a member at Towerville since 1992. She has served in numerous roles in the church. She loves to minister as a Sunday School Teacher to the preschoolers & the next level; she serves on the Benevolence Team and Budget Team.  She used to assist in the senior citizen ministry called Keenagers. She has three adult children and has enjoyed being a "mother and grandmother" to many over the years. 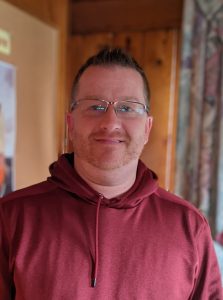 James Taylor  is married to Bobbie Jo and has been a member at Towerville since 2010. Jim serves as the Sound Room / Multimedia Coordinator and is part of the Budget Team.  He and Bobbie Jo have two children. 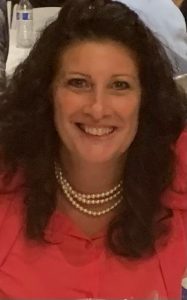 Brenda Thomas is a member of the Diaconate and Co-Leads the Children's Sunday School ministry.  Her heart is to see the children and youth walk in a vital relationship with the Lord.  She also is on the church staff, serving as the Office Secretary/Administrator.  She has been a member at Towerville since 1995.  Brenda is married to John Thomas who serves as an Elder.  Together they have six children and fourteen grandchildren.

Office Staff and Other Staff 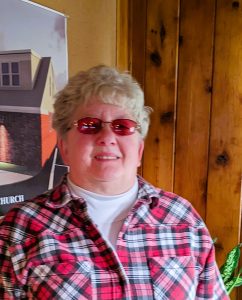 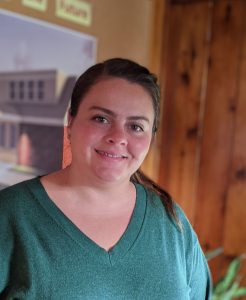 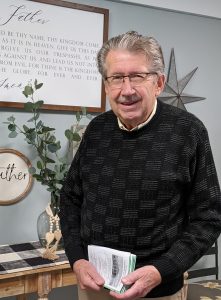 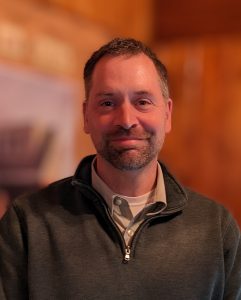 Keith Newitt
Worship Ministry Leader for TCC, ordained in February 20, 2022. He is working under the guidance of the Eldership, he serves as the Point Person for the worship ministry and oversees the Praise Team ministry within our local church and the Praise Team's ministry in the community. 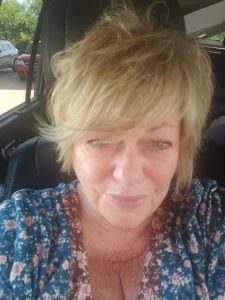 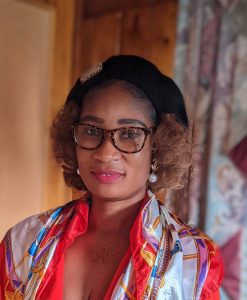